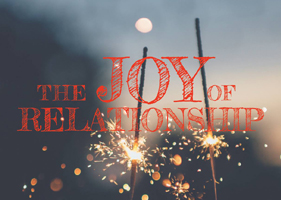 Religion does not hear God when He’s calling. Relationship hears God in a song and sees God in a cloud.

Now Adam knew Eve his wife, and she conceived and bore Cain, saying, “I have gotten a man with the help of the Lord.” And again, she bore his brother Abel. Now Abel was a keeper of sheep, and Cain a worker of the ground. In the course of time Cain brought to the Lord an offering of the fruit of the ground, and Abel also brought of the firstborn of his flock and of their fat portions. And the Lord had regard for Abel and his offering, but for Cain and his offering he had no regard. So Cain was very angry, and his face fell. The Lord said to Cain, “Why are you angry, and why has your face fallen? Genesis 4:1-6